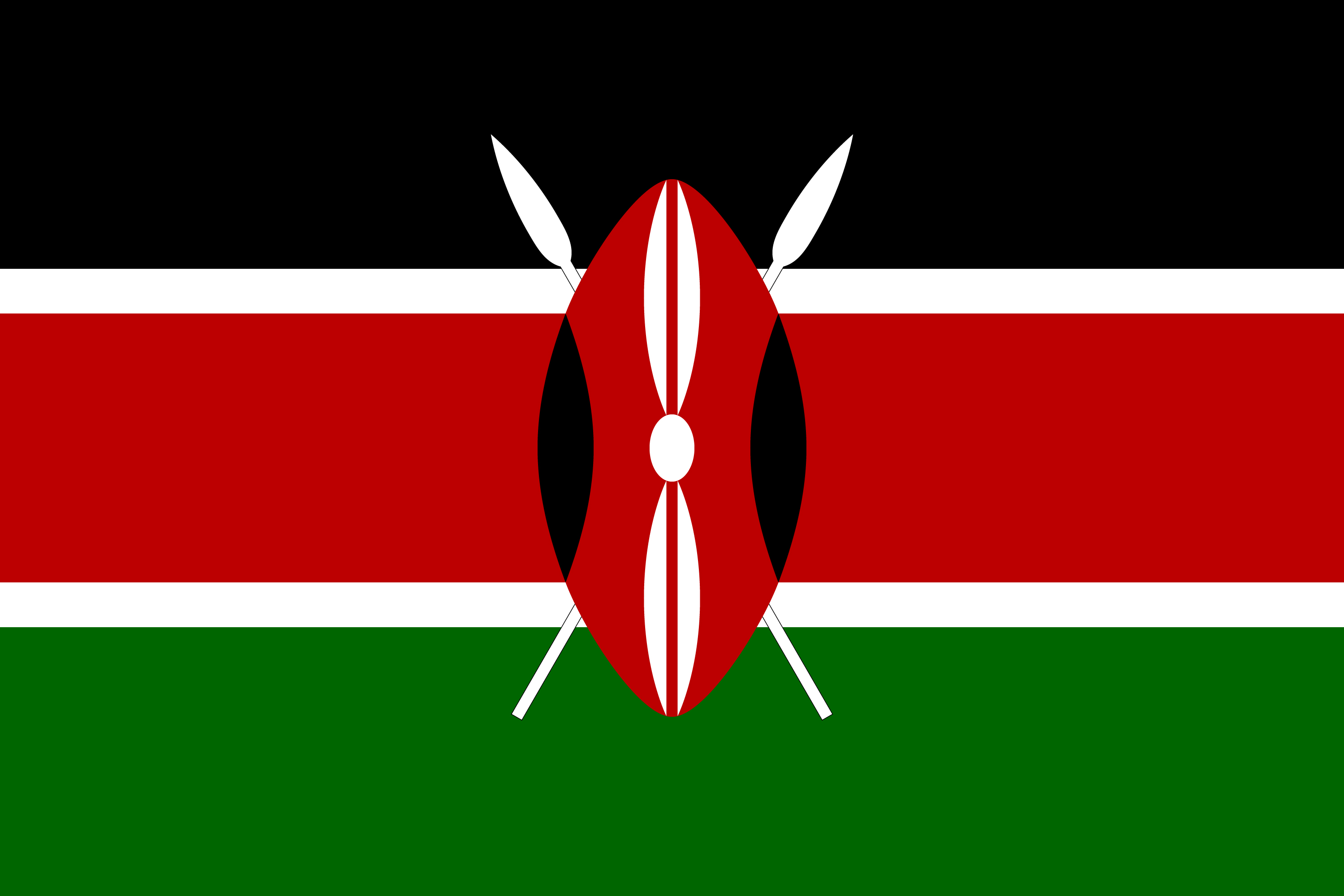 Officially the Republic of Kenya (Swahili: Jamhuri ya Kenya), is a country in Africa with 47 semiautonomous counties governed by elected governors. At 580,367 square kilometres (224,081 sq mi), Kenya is the world's 48th largest country by total area. With a population of more than 52.2 million people, Kenya is the 27th most populous country.[11] Kenya's capital and largest city is Nairobi while its oldest city and first capital is the coastal city of Mombasa. Kisumu City is the third largest city and also an inland port on Lake Victoria. Other important urban centres include Nakuru and Eldoret.

Nilotic-speaking pastoralists (ancestral to Kenya's Nilotic speakers) started migrating from present-day Southern Sudan into Kenya around 500 BC.[12] European colonisation of Kenya began in the 19th century during the European exploration of the interior. The modern-day Kenya emerged from a protectorate established by the British Empire in 1895 and the subsequent Kenya Colony, which began in 1920. Numerous disputes between the UK and the colony led to the Mau Mau revolution, which began in 1952, and the subsequent declaration of independence in 1963. After independence, Kenya remained a member of the Commonwealth of Nations. The current constitution was adopted in 2010 to replace the 1963 independence constitution.