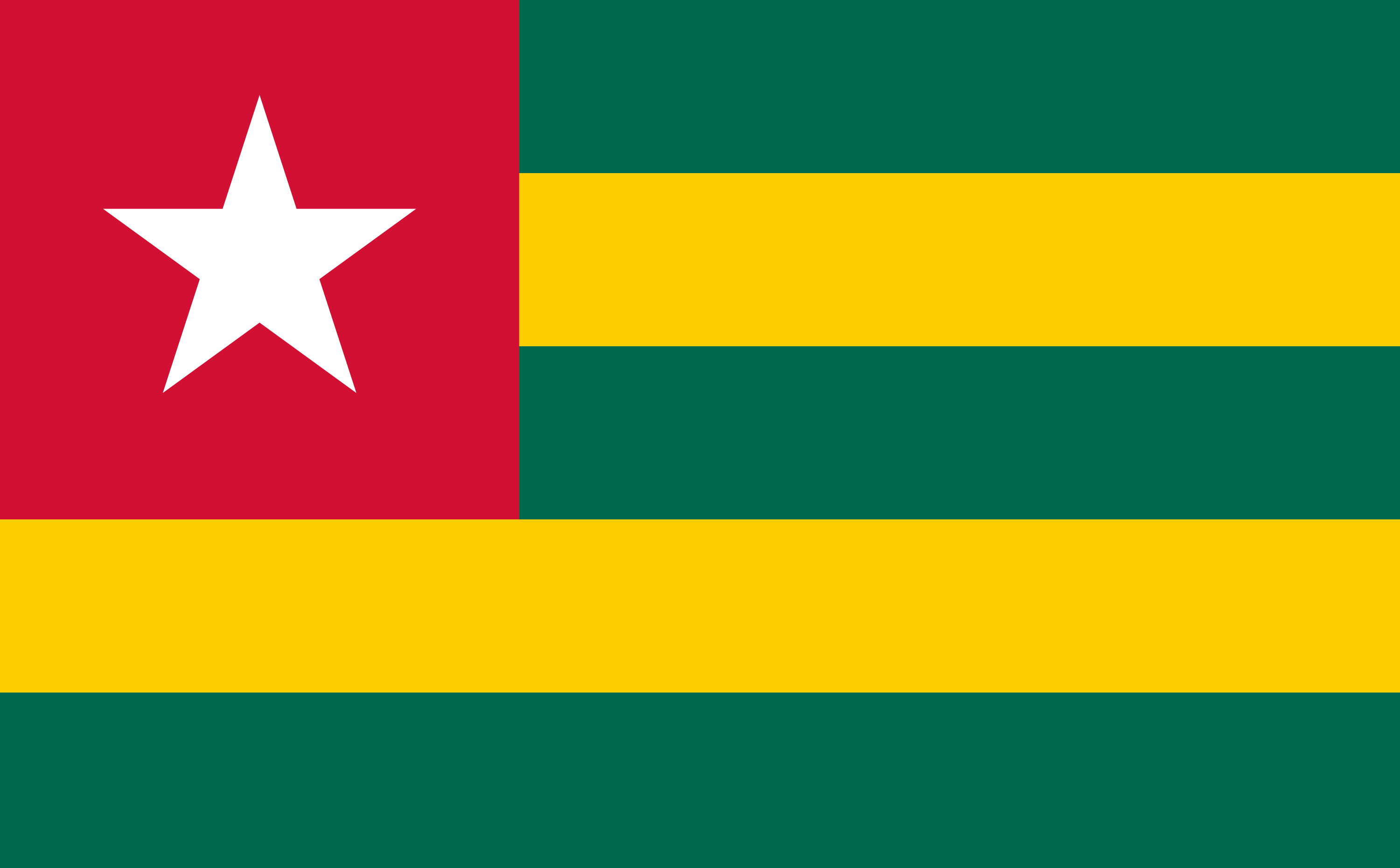 Togo (/ˈtoʊɡoʊ/ (About this soundlisten)), officially the Togolese Republic (French: République togolaise), is a country in West Africa bordered by Ghana to the west, Benin to the east and Burkina Faso to the north. The country extends south to the Gulf of Guinea, where its capital Lomé is located. Togo covers 57,000 square kilometres (22,008 square miles), making it one of the smallest countries in Africa, with a population of approximately 7.9 million, as well as one of the narrowest countries in the world with a width of less than 115 km (71 mi) between Ghana and its slightly larger eastern neighbor, Benin.[6][7]