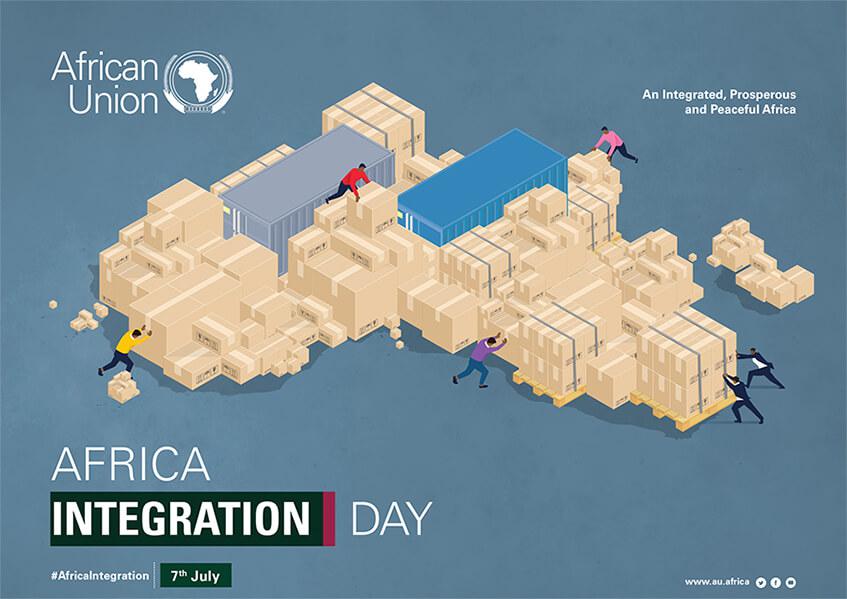 Africa’s journey towards an integrated continent is closely linked to its Leaders’ vision of a strong and united continent following its fragmentation during the second Conference of Berlin in 1884.
Even as African countries were preparing to accede to national sovereignty, there was a recognition that as newcomers in the international system, their strength and survival lay in their unity.

As Dr. Kwame Nkrumah, then President of the Republic of Ghana and one of the Founding Fathers of the Organisation of African Unity (OAU) forcefully put in a monumental piece, “Africa Must Unite.” African Leaders’ aspiration, vision and commitment to continental integration led to the creation of the OAU in 1963.

Soon after the creation of the OAU, African Leaders embarked on several initiatives and adopted several key instruments to realise the integration
of the Continent noting that integration was a prerequisite for the economic emancipation of Africa.
The enabling instruments for the continental integration agenda included:

the Resolutions and Declarations of Algiers of 1968 and the Addis Ababa Declarations of 1970 and 1973, recognizing economic integration of the Continent as a prerequisite for the realisation of the OAU;
the Lagos Plan of Action for the Economic Development of Africa 1980–2000, and most important;
the Treaty Establishing the African Economic Community of 1991 (Abuja Treaty). The Abuja Treaty represents a landmark legal framework as it outlines in a very comprehensive way the roadmap towards achievement of Africa’s full integration by creating a single market with a common currency (African Economic Community).