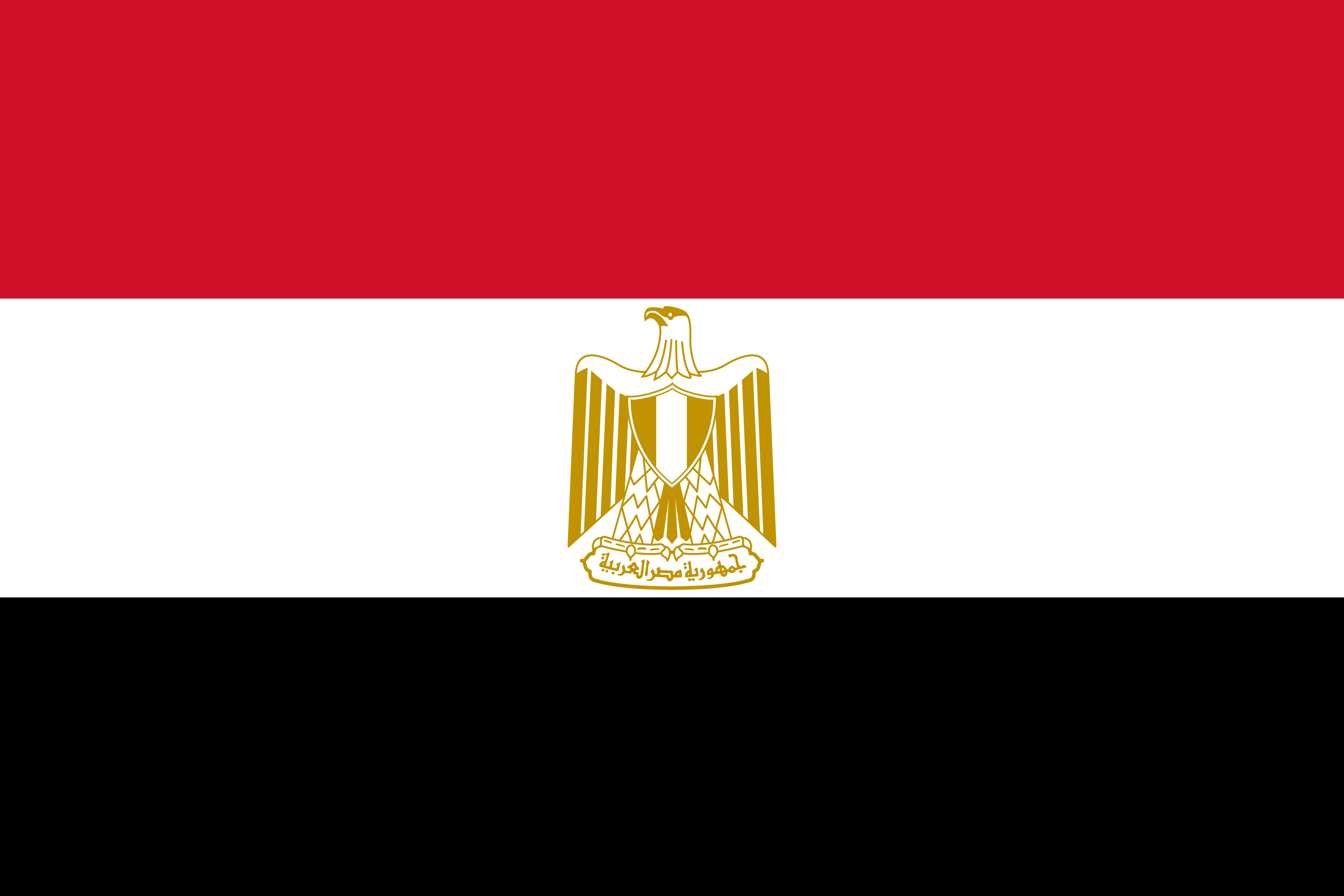 Egypt (/ˈiːdʒɪpt/ (listen) EE-jipt; Arabic: مِصر‎ Miṣr, Egyptian Arabic: مَصر‎ Maṣr, Coptic: Ⲭⲏⲙⲓ Khēmi), officially the Arab Republic of Egypt, is a country in the northeast corner of Africa, whose territory in the Sinai Peninsula extends beyond the continental boundary with Asia, as traditionally defined. Egypt is bordered by the Gaza Strip and Israel to the northeast, the Gulf of Aqaba and the Red Sea to the east, Sudan to the south, Libya to the west, and the Mediterranean Sea to the north. Across the Gulf of Aqaba lies Jordan, across the Red Sea lies Saudi Arabia, and across the Mediterranean lie Greece, Turkey and Cyprus, although none share a land border with Egypt.

Egypt has one of the longest histories of any country, tracing its heritage back to the 6th–4th millennia BCE. Considered a cradle of civilisation, Ancient Egypt saw some of the earliest developments of writing, agriculture, urbanisation, organised religion and central government.[12] Iconic monuments such as the Giza Necropolis and its Great Sphinx, as well the ruins of Memphis, Thebes, Karnak, and the Valley of the Kings, reflect this legacy and remain a significant focus of scientific and popular interest. Egypt's long and rich cultural heritage is an integral part of its national identity, which has endured, and often assimilated, various foreign influences, including Greek, Persian, Roman, Arab, Ottoman Turkish, and Nubian. Egypt was an early and important centre of Christianity, but was largely Islamised in the seventh century and remains a predominantly Muslim country, albeit with a significant Christian minority.