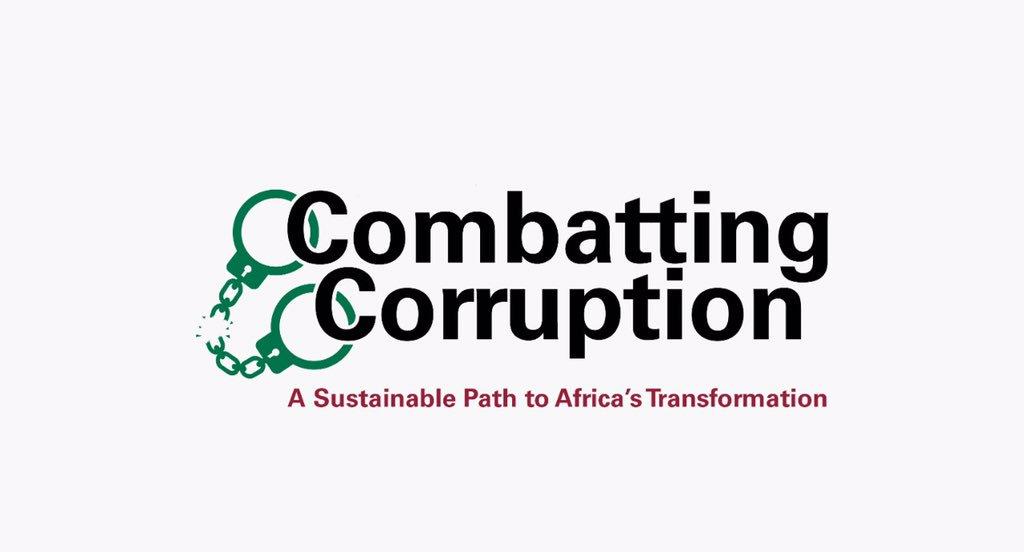 The Member States of the African Union adopted the African Union Convention on Preventing and Combating Corruption (The Convention) at the Second Ordinary Session of the Assembly of the Union, held in Maputo (Mozambique), on 11th July 2003. The Convention entered into force on 5th August 2006, thirty (30) days after the deposit of the fifteenth (15th) instrument of ratification. To date Forty Eight (48) countries have ratified the Convention and are States Parties to it.

Creation of the Board

The Board is the emanation of The Convention and it was created on 26th May 2009 under Article 22 (1) of The Convention. This organ bases its work on the provisions of this legal instrument and in this regard, it is the unique continental organization mandated by the African Union to deal with corruption and related themes in Africa.

The Advisory Board is composed of 11 members, two members from each region (East, West, North, South, and Central) and one slot that keeps rotating on the regions.