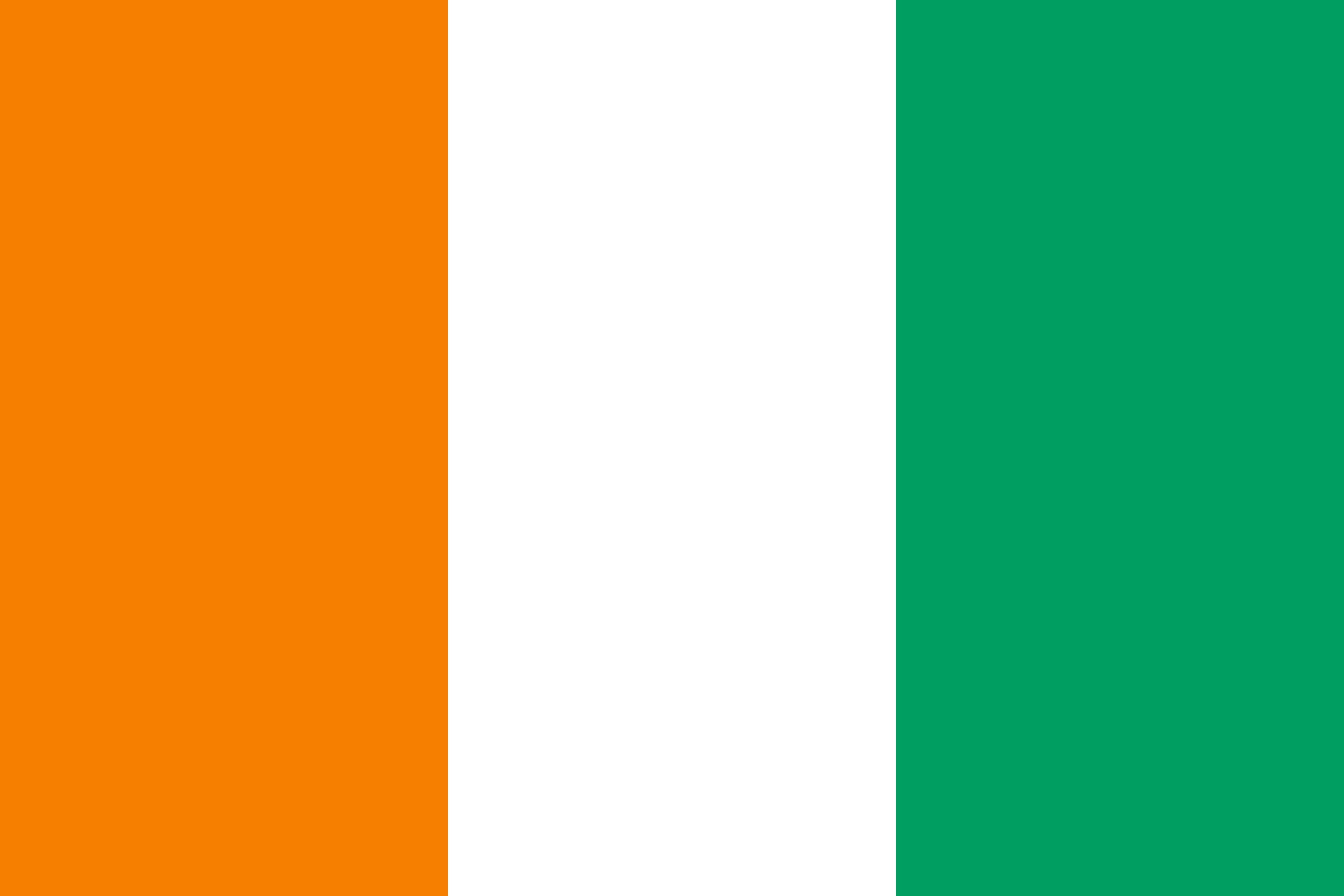 Ivory Coast, also The Ivory Coast and formally Côte d'Ivoire,[a] officially the Republic of Côte d'Ivoire, is a country located on the south coast of West Africa. Ivory Coast's political capital is Yamoussoukro in the centre of the country, while its economic capital and largest city is the port city of Abidjan. It borders Guinea to the northwest, Liberia to the west, Mali to the northwest, Burkina Faso to the northeast, Ghana to the east, and the Gulf of Guinea (Atlantic Ocean) to the south. The official language of the republic is French, with local indigenous languages also being widely used that include Baoulé, Dioula, Dan, Anyin, and Cebaara Senufo. In total, there are around 78 different languages spoken in Ivory Coast. The country has large populations of Muslims, Christians (primarily Roman Catholics) and various indigenous religions.