Republic of the Sudan 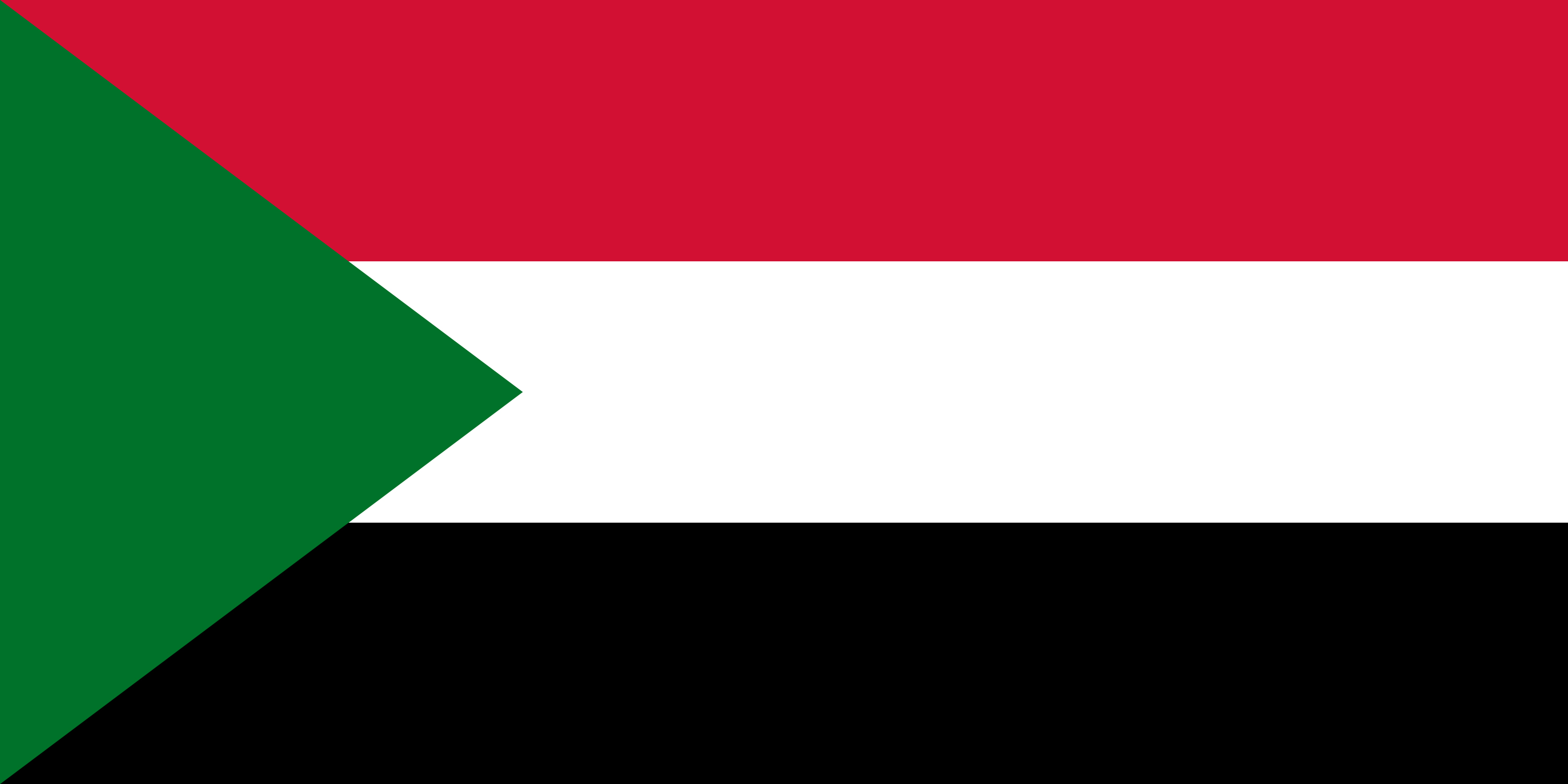 the Republic of the Sudan[13] (Arabic: جمهورية السودان‎ Jumhūriyyat as-Sūdān), is a country in Northeast Africa. It is bordered by Egypt to the north, the Red Sea to the northeast, Eritrea to the east, Ethiopia to the southeast, South Sudan to the south, the Central African Republic to the southwest, Chad to the west, and Libya to the northwest. It has a population of 43 million people (2018 estimate)[14] and occupies a total area of 1,886,068 square kilometres (728,215 square miles), making it the third-largest country in Africa.[15] Sudan's predominant religion is Islam,[16] and its official languages are Arabic and English. The capital is Khartoum, located at the confluence of the Blue and White Nile. Since 2011, Sudan is the scene of ongoing military conflict in its regions South Kordofan and the Blue Nile.

Sudan's history goes back to the Pharaonic period, witnessing the kingdom of Kerma (c. 2500 BC–1500 BC), the subsequent rule of the Egyptian New Kingdom (c. 1500 BC–1070 BC) and the rise of the kingdom of Kush (c. 785 BC–350 AD), which would in turn control Egypt itself for nearly a century. After the fall of Kush, the Nubians formed the three Christian kingdoms of Nobatia, Makuria and Alodia, with the latter two lasting until around 1500. Between the 14th and 15th centuries much of Sudan was settled by Arab nomads. From the 16th–19th centuries, central and eastern Sudan were dominated by the Funj sultanate, while Darfur ruled the west and the Ottomans the far north. This period saw extensive Islamisation and Arabisation.